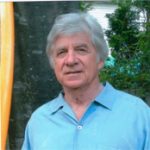 His environmental policy research interests include coastal pollution; the effectiveness of international agreements on the protection of the marine environment; and scientific, technical and institutional capacity building for the protection and sustainable use of oceans and coasts.

Alan represented CMBC at the Global Ocean Commission meeting  in March 2015 on Marine Plastic Waste. His goal was to call attention and gain support for the recommendation for a zero discharge of waste into the marine environment.  Another item supported at this meeting included developing a better understanding of the toxicities and impacts of plastics in the ocean on humans. Full report  from the Commission here: http://www.iisd.ca/download/pdf/sd/crsvol186num5e.pdf 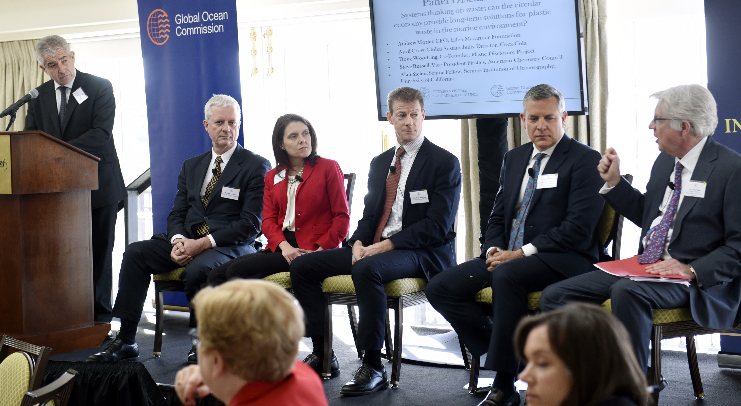 Sea Change – How to Save the Oceans
Foreign Affairs, April 2014

The Devolution of the Seas: The Consequences of Oceanic Destruction
Foreign Affairs, November/December 2013, Vol 92:6

Time for a Department of the Environment
Ocean and Coastal Law Journal , University of Maine, 2011, Volume 16:2