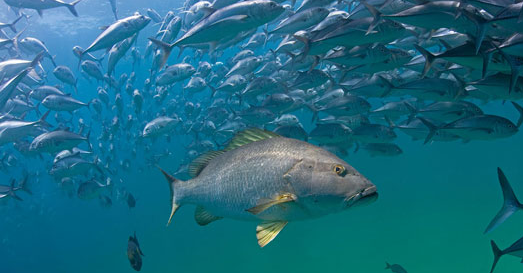 The Gulf of California is a biologically rich region threatened by increased development.  Gulf of California Marine Program (GCMP), led by Dr. Octavio Aburto, includes a team of scientists, students and professionals from multiple disciplines and institutions are dedicated to generating and disseminating scientific information that has a direct, positive impact on conservation and resource management issues in the region. 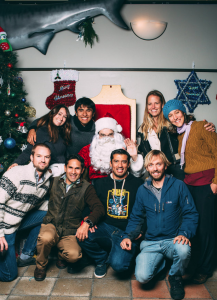 For more on this research group:
https://www.aburtolab.org/Aburto lab

“Supplying the marine food requirements for an increasing human population”

The global human population has grown from around 2.5B in 1950, to 7.1B in 2013; a growth rate of almost 2% every year. According to United Nation projections, by 2050 the number will be approximately 9.3B. With this population growth comes a necessity to increase both food and livestock production to feed the planet’s growing number of mouths.